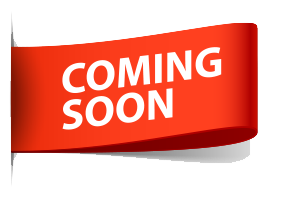 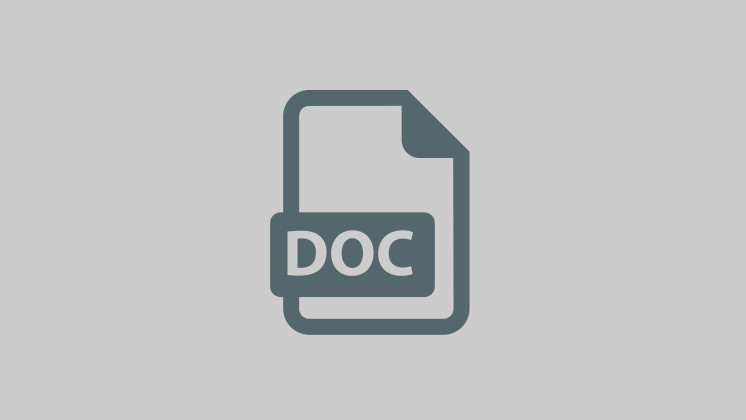 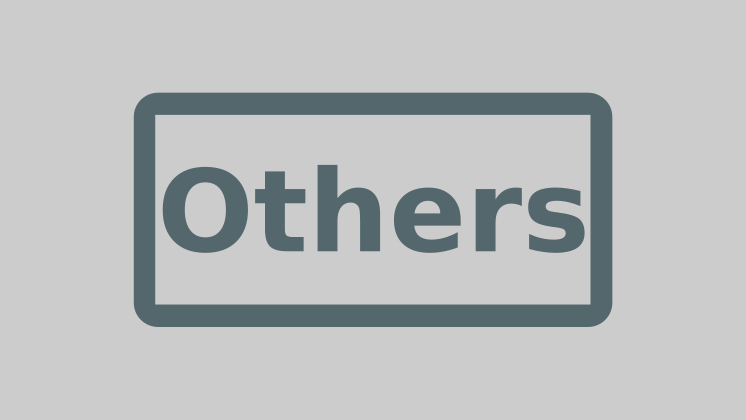 Special Instructions: This is the localizable version of this program. If your station would like to air the program without making edits to the content, please see the Broadcast-Ready version, also on Wavelength. Mandatory Funder Credit on all versions: JOURNEY TO JOBS, A SPECIAL REPORT, IS PART OF AMERICAN GRADUATE: GETTING TO WORK, A PUBLIC MEDIA INITIATIVE MADE POSSIBLE BY THE CORPORATION FOR PUBLIC BROADCASTING. Please note the program is in perpetuity following the initial release window of 10/6-11/17/19.